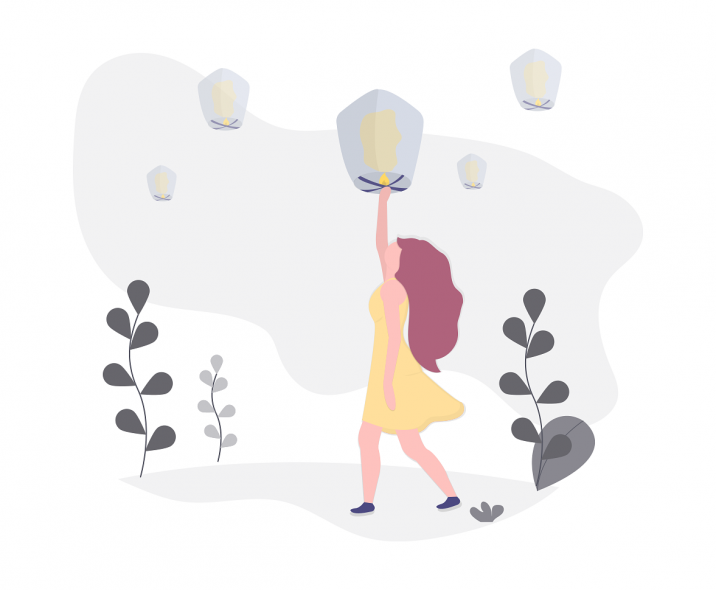 A while ago there were stories making all the major news outlets about the disappearance of honeybees. No one knew why. Some were even suggesting that cell phones signals were causing it.

Not having heard more about it in a couple years, I thought perhaps scientists had come up with a solution to the mystery. I was wrong.

The other night I saw a program on PBS that made it clear that the problem is anything but solved. Colony Collapse Disorder, as it has been dubbed, is affecting 35 states in the US, as well as Europe, South America, India, and China. We’ve already lost 35% of the bees in the US, and we’re losing 8% more every year. Honey bees were being predicted to be extinct in the US by 2035 before CCD, just from loss of habitat, pesticides, and parasites. Now it’s likely to happen much sooner.

Used to be, a beekeeper would drop off his hives at an orchard or strawberry patch for free… his primary source of income was honey, with perhaps a sideline in bee pollen, bees wax and royal jelly. However, when truck farming began in earnest in the fifties, apiculture became big business. In 1960, beekeepers were charging $3 per hive. By 2004, that figure had inflated to $60. But since then, as bees have disappeared and demand for bees has risen, the figure now can be as much as $180 per hive, even higher in some places.

In 2006, American beekeepers had to import bees for the first time in 80 years. A farmer now pays more for pollination than he does for fertilizer, water, or labor. How much of that cost can he pass on to consumers before pricing himself out of business? Are you willing to pay $25 a pound for almonds? And farmers can’t quickly alter their crop yield to match market demand; they have to make decisions about what and how much to grow a year or more in advance.

Why should you care? Aside from the cost of your food spiraling up, the nutritive value will begin spiraling down. This morning, for example, I had a bowl of oatmeal with cherries, walnuts, and yogurt for breakfast. The cherries are supposed to prevent gout, walnuts are good for my brain, and the yogurt – frankly, I don’t remember what yogurt is supposed to be good for, but it tastes nasty, so it must be good for me. If bees disappear, I’ll have no cherries, no walnuts, and likely no yogurt… most of what cows eat is pollinated by bees. So, in addition to a higher tab for groceries, mankind’s health will deteriorate, raising the cost of healthcare.

Oh, and some of the medicines the doctor would normally treat you with won’t be available, either, because they come from plants that… you guessed it.
http://www.youtube.com/watch?v=VRBJf57aNp4&feature=player_embedded

The only reason I can think of that people aren’t up in arms about this is that we are so overwhelmed with other things going wrong, we just can’t get excited about another crisis. One senator, during discussion of a bill to throw a puny $4 million bone to research of CCD, said: ‘If 1 of every 3 cows in this country was dropping dead, you can bet the Department of Agriculture would be moving heaven and earth to find a cure.’ There’s some truth to that. We don’t see bees, generally, don’t think about them much except as a nuisance at a picnic. But we cannot continue our present lifestyle without them.

Can science fix this problem before it’s too late? Well, we have maybe a dozen years. How long have we been waiting on a cure for cancer?