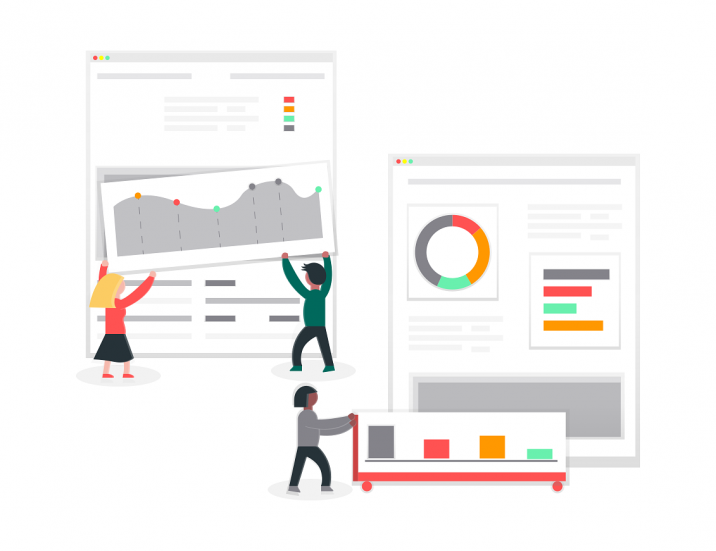 Ipad created lot of buzz around technology people. I like Ipad than Iphone lot of my friends use Iphone they said so many times to get one for me. But I always addicted to Blackberry and easy to use keys and email technology I also know blackberry does not serve rich content as Iphone keeping all pros and cons between Iphone and Blackberry I was using Blackberry all the time because I was not so comfortable using that touch keyboard on Iphone.

After I saw Ipad launch video on internet I am showing little interest to get one Ipad for me but before I do that I also have lot concerns on Ipad I would like to get Ipad with 3G so I can browse internet in most places .And Ipad key board is larger than Iphone keyboard so I can use it easy.

Ipad is created a new breed between phone and laptop, people like me who are not willing to go for Iphone due to various reasons may show interest on Ipad not only that it can be carried easily and used easily.

On top of all this All most every Iphone app would work on Ipad and there are more apps would come to Ipad as well.

If there are apps to make Voip calls over 3G network from Ipad with Bluetooth connected I really feel Ipad can be used rather than phone with an exception of size compared to Iphone or normal phone.

Iphone features are replicated in so many other phones over the time there are more smart phones will come in the future .Today in the market has the New Technology of Ipad is just starting which is a new breed between Phone and laptop it may take some time to compete in this area for others.

Although I have seen some of the products already in the market like http://www.wepad.mobi/ from Geremany.

Google is working Chrome OS this OS work on cloud and using Chrome OS google is thinking to release a netbook in the future but those are not yet come it will come to market in an year, But before that Ipad will take over the market.

I strongly feel that those entrepreneurs who look ahead and react earlier than others with vision those people are winners.

one last point to note is Ipad does not have camera I am not sure why they have not added the feature. I am sure they have very good marketing idea to release one another version of IPad with Camera to create another Buzz.