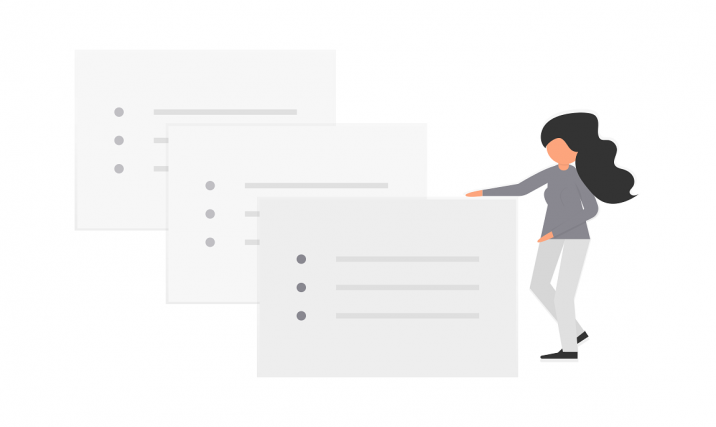 1. The word “queue” is the only word in the English language that is still pronounced the same way when the last four letters are removed.

3. Of all the words in the English language, the word ’set’ has the most definitions!

5. “Almost” is the longest word in the English language with all the letters in alphabetical order.

6. “Rhythm” is the longest English word without a vowel.

7. In 1386, a pig in France was executed by public hanging for the murder of a child

8. A cockroach can live several weeks with its head cut off!

10. You can’t kill yourself by holding your breath

11. There is a city called Rome on every continent.

12. It’s against the law to have a pet dog in Iceland!

14. Horatio Nelson, one of England’s most illustrious admirals was throughout his life, never able to find a cure for his sea-sickness.

15. The skeleton of Jeremy Bentham is present at all important meetings of the University of London

17. Your ribs move about 5 million times a year, everytime you breathe!

18. The elephant is the only mammal that can’t jump!

19. One quarter of the bones in your body, are in your feet!

21. The first known transfusion of blood was performed as early as 1667, when Jean-Baptiste, transfused two pints of blood from a sheep to a young man

22. Fingernails grow nearly 4 times faster than toenails! Most dust particles in your house are made from dead skin!

23. The present population of 5 billion plus people of the world is predicted to become 15 billion by 2080.

24. A Women blink nearly twice as much as men.

25. Adolf Hitler was a vegetarian, and had only ONE testicle.

26. Honey is the only food that does not spoil. Honey found in the tombs of Egyptian pharaohs has been tasted by archaeologists and found edible.

27. Months that begin on a Sunday will always have a “Friday the 13th.”

28. Coca-Cola would be green if colouring weren’t added to it.

30. More people are killed each year from bees than from snakes.

32. More people are allergic to cow’s milk than any other food.

33. Camels have three eyelids to protect themselves from blowing sand.

34. The placement of a donkey’s eyes in its’ heads enables it to see all four feet at all times!

35. The six official languages of the United Nations are: English, French, Arabic, Chinese, Russian and Spanish.

36. Earth is the only planet not named after a god.

37. It’s against the law to burp, or sneeze in a church in Nebraska, USA.

39. Some worms will eat themselves if they can’t find any food!

40. Dolphins sleep with one eye open!

41. It is impossible to sneeze with your eyes open

43. The longest recorded flight of a chicken is 13 seconds

44. Queen Elizabeth I regarded herself as a paragon of cleanliness. She declared that she bathed once every three months, whether she needed it or not

46. Owls are the only birds who can see the colour blue.

47. A man named Charles Osborne had the hiccups for 69 years!

48. A giraffe can clean its ears with its 21-inch tongue!

50. An ostrich’s eye is bigger than its b