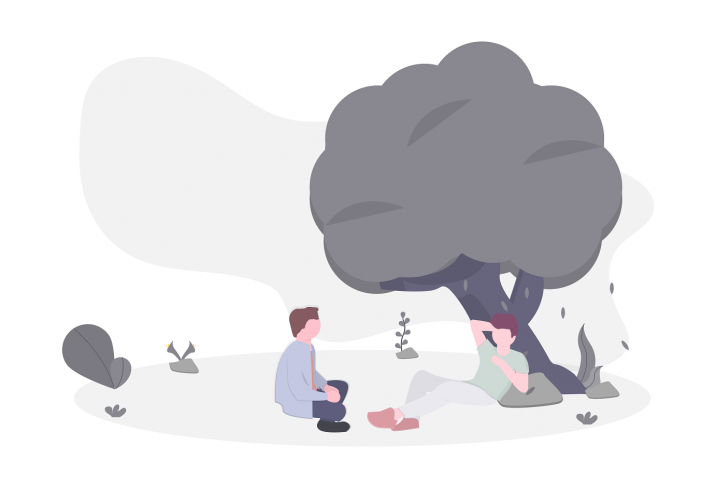 # People spend about two weeks of their lives at traffic lights!
# Left handed people live slightly shorter lives than right handed people.
# Armadillos are able to contract leprosy.
# Ten years ago, only 500 people in China could ski. This year, an estimated 5,000,000 Chinese will visit ski resorts.
# The ant, when intoxicated, will always fall over to its right side.
# The original name of Bank of America was Bank of Italy.
# Toxic house plants poison more children than household chemicals.
# Topless saleswomen are legal in Liverpool, England, but only in tropical fish stores.
# In Bahrain, a male gynecologist can only examine a woman’s private parts through a mirror.
# If the entire population of earth was reduced to exactly 100 people,50% of the world’s currency would be held by 6 people
# In comic strips, the person on the left always speaks first.
# Fewer than half of the 16,200 major league baseball players have ever hit a home run.
# A snail can sleep for three years.
# Ninety percent of New York City cabbies are recently arrived immigrants.
# In 10 minutes, a hurricane releases more energy than all of the world’s nuclear weapons combined.
# Turtles can breathe through their butts.
# Pearls melt in vinegar.
# Walt Disney was afraid of mice.
# You burn more calories sleeping than you do watching television.
# Donkeys kill more people annually than plane crashes.
# As you age, your eye color gets lighter.
# The average chocolate bar has 8 insect legs in it.
# The human eye blinks an average of 4,200,000 times a year.
# Almonds are members of the peach family.
# Americans on the average eat 18 acres of pizza every day.
# The Spanish word esposa means “wife.” The plural, esposas, means “wives,” but also “handcuffs.”
# Abraham Lincoln’s dog, Fido, was assassinated too.
# The time spent deleting SPAM costs United States businesses $21.6 billion annually.
# Oprah Winfrey and Elvis Presley are distant cousins.
# On EBay, there are an average of $680 worth of transactions each second.
# We forget 80 percent of what we learn everyday.
# There is a Starbucks in Myungdong, South Korea that is five stories tall.
# If you have three quarters, four dimes and four cents, you have $1.19. But you cannot make exact change for a dollar.
# 111,111,111 x 111,111,111 = 12,345,678,987,654,321
# The world’s youngest parents were 8 and 9 and lived in China in 1910.
# Your nose and ears never stop growing.
# Chewing gum while peeling onions will keep you from crying.
# Thomas Edison, light bulb inventor, was afraid of the dark.
# The fastest growing nail is on the middle finger.
# The typical person goes to the bathroom 6 times a day.
# The most sensitive finger on the human hand is the index finger.
# After eating too much, your hearing is less sharp.
# The hardest bone in the human body is the jawbone.
# We are about 1 cm taller in the morning than in the evening. Layers of cartilage in the joints gets compressed during the day.
# The strongest muscle in the human body is the tongue.
# The average human produces 10,000 gallons of saliva in a lifetime.
# The most common time for a wake up call is 7 a.m.