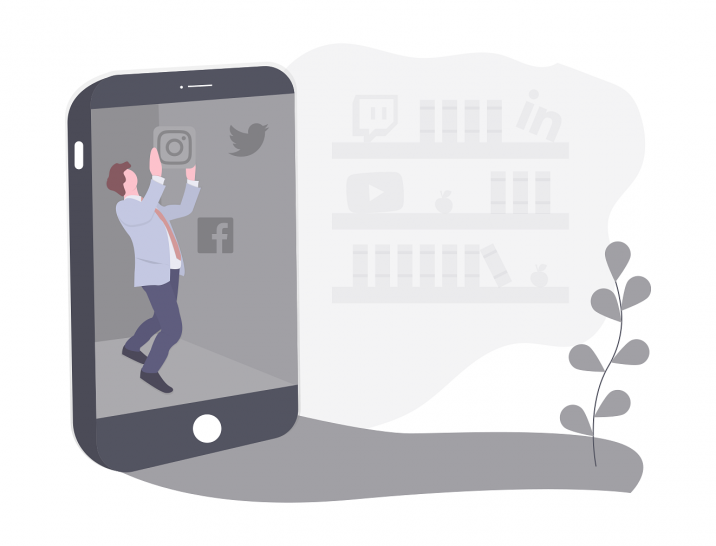 The origins of Facebook have been in dispute since the very week a 19-year-old Mark Zuckerberg launched the site as a Harvard sophomore on February 4, 2004.

Then called “thefacebook.com,” the site was an instant hit. Now, six years later, the site has become one of the biggest web sites in the world, visited by 400 million people a month.

The controversy surrounding Facebook began quickly. A week after he launched the site in 2004, Mark was accused by three Harvard seniors of having stolen the idea from them.

This allegation soon bloomed into a full-fledged lawsuit, as a competing company founded by the Harvard seniors sued Mark and Facebook for theft and fraud, starting a legal odyssey that continues to this day.

New information uncovered by Silicon Alley Insider suggests that some of the complaints against Mark Zuckerberg are valid. It also suggests that, on at least one occasion in 2004, Mark used private login data taken from Facebook’s servers to break into Facebook members’ private email accounts and read their emails–at best, a gross misuse of private information. Lastly, it suggests that Mark hacked into the competing company’s systems and changed some user information with the aim of making the site less useful.

The primary dispute around Facebook’s origins centered around whether Mark had entered into an “agreement” with the Harvard seniors, Cameron and Tyler Winklevoss and a classmate named Divya Narendra, to develop a similar web site for them — and then, instead, stalled their project while taking their idea and building his own.

The litigation never went particularly well for the Winklevosses.

In 2007, Massachusetts Judge Douglas P. Woodlock called their allegations “tissue thin.” Referring to the agreement that Mark had allegedly breached, Woodlock also wrote, “Dorm room chit-chat does not make a contract.” A year later, the end finally seemed in sight: a judge ruled against Facebook’s move to dismiss the case. Shortly thereafter, the parties agreed to settle.

But then, a twist.

The judge in the case refused to look at the hard drive and instead deferred to another judge who went on to approve the settlement. But, naturally, the possibility that the hard drive contained additional evidence set inquiring minds wondering what those emails and IMs revealed. Specifically, it set inquiring minds wondering again whether Mark had, in fact, stolen the Winklevoss’s idea, screwed them over, and then ridden off into the sunset with Facebook.

Unfortunately, since the contents of Mark’s hard drive had not been made public, no one had the answers.

But now we have some.

Over the past two years, we have interviewed more than a dozen sources familiar with aspects of this story — including people involved in the founding year of the company. We have also reviewed what we believe to be some relevant IMs and emails from the period. Much of this information has never before been made public. None of it has been confirmed or authenticated by Mark or the company.

Based on the information we obtained, we have what we believe is a more complete picture of how Facebook was founded. This account follows.

And what does this more complete story reveal?

We’ll offer our own conclusions at the end. But first, here’s the story: