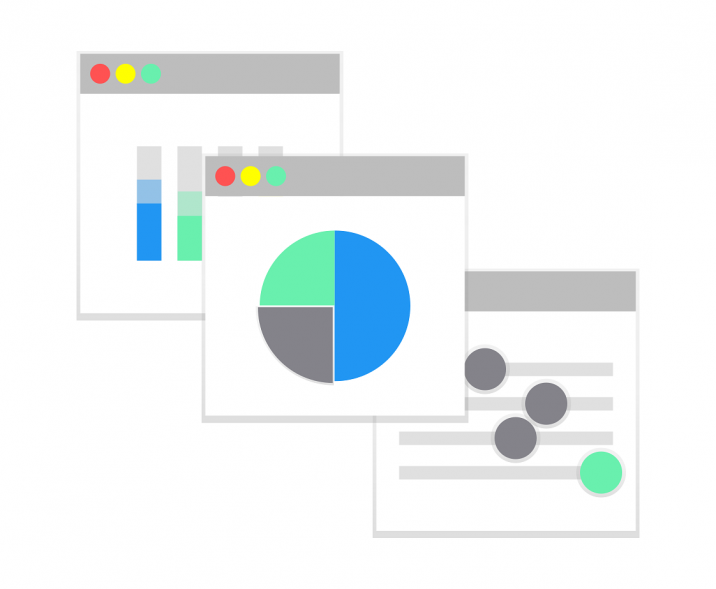 I have a suggestion for our President on how to boost economic growth without spending a penny: Free the H-1B’s.

More than a million doctors, engineers, scientists, researchers, and other skilled workers and their families in the U.S. are stuck in “immigration limbo.”

They entered the country legally and have contributed disproportionately to our nation’s competitiveness. They paid our high taxes and have been model citizens. All they want to do is to share the American dream and help us grow our economy.

They could be starting companies, buying houses, building community centers, and splurging like Americans. But because we don’t have enough permanent-resident visas (green cards) for them, they’re stuck in the same old jobs they had maybe a decade ago when they entered this country. They are getting really frustrated and many are returning to their home countries to become unwilling competitors

. And they are taking our economic recovery with them.

Xenophobes will claim that immigrants take jobs away and blame them for everything that is wrong in their lives and in America. But as TechCrunch wrote

last week, skilled immigrants create more jobs than they take away. That is a fact. My research team documented thatone quarter

of all technology and engineering startups nationwide from 1995 to 2005 were started by immigrants. In Boston, it was 31%, in New York, 44%, and in Silicon Valley an astonishing 52%. In 2005, these immigrant founded companies employed 450,000 workers. Add it up. That’s far more than all the tech workers we gave green cards to in that period.

It’s not only jobs that they’ve created. In 2006, more than 25% of U.S. global patents had authors who were born abroad — and this doesn’t even count people like me, who came here, became citizens, and then filed multiple patents. Of Qualcomm’s global patents, 72% had foreign-born authors, as did 65% of Merck’s, 64% of GE’s, and 60% of Cisco’s. I’m not talking about silly patents filed with the U.S. Patent Office here, I’m talking about WIPO PCT  applications

— the patents that help our companies compete globally.

Why does Silicon Valley need a foreign-born workforce? Because these immigrants are able come to a foreign land where they face hardship and discrimination and stand shoulder-to-shoulder with the world’s best technical minds and most successful entrepreneurs.  They are able motivate Silicon Valley’s top guns to work even harder and think smarter. They add a global perspective and enrich America.

The largest immigrant founding groups are Indian, British, and Chinese. Indian-born immigrants, for example, founded 6.7% of America’s tech companies and 15.5% of those in Silicon Valley — but, according to the U.S. census, constitute way less than 1% of the U.S. population. So do the Chinese, but they contribute to 16.8% of our global patents. It doesn’t take a statistician to figure that these are pretty impressive numbers.

Yes, I know that H-1B’s don’t start companies. And that is the problem. We don’t let them.

Hundreds of thousands of mostly very smart and highly educated workers who could be starting companies are not. While they wait for their green cards, they can’t even change jobs or accept a promotion, for fear of losing their turn in line. If they lose their job, they have zero days to find another one — or get booted out of the country. Their employers know that these workers aren’t going anywhere, so they can go easy on the salary increases and bonuses. Some unscrupulous employers do take advantage of them. And their spouses usually can’t work, and in some states can’t even get drivers licenses, because they don’t have social-security numbers. Does this sound like America?

Unlike the daunting economic problems facing the country, this problem is easy to fix. Just increase the number of green cards for skilled workers. Maybe let them cut the line if they buy a house or start a company that employs a bunch of Americans. My guess is that we’ll get tens of thousands of startups and a couple of hundred thousand houses sold. That is a bigger economic boost than the clunkers program we’ve just thrown $2 billion dollars at.