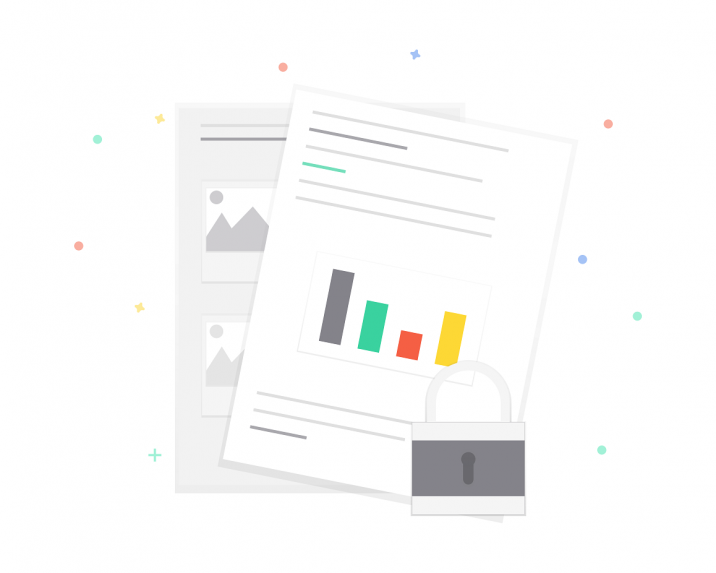 Mobile social networks have tremendous potential to flourish in developing countries where mobile phone usage trumps internet connectivity. SMS based social networks like SMSGupshup have gained considerable traction in Asia because of this. For example, in India, there is currently a 10 to 1 mobile-to-PC ratio. Mig33, a mobile social network that involves VoIP calls, instant messaging, e-mail, text messaging, and picture sharing, has accumulated 35 million registered users of its service and is growing fast in South Asian markets such as Indonesia and India. Assuming 3 to 10 percent are active on a monthly basis, that would be 1 million to 3.5 million active users.

Mig33’s users are now sending over 1 million virtual gifts a month, and posting approximately 100 million messages a day on its network, or 1,000 messages every second. Twitter, in comparison, just passed 50 million a day. Mig33 is eying the virtual gift economy as a revenue maker because of the model’s success for China’s similar application, Tencent QQ. According to Mig33, the Chinese mobile social application has nearly 8% of its over 500 million users in China paying about $2 per month in virtual gifts and goods. Mig33 is hoping to emulate that model in markets like Indonesia, India, South Africa, Bangladesh, Kenya, and Bosnia.

Mig33 is available worldwide and optimized for more than 2,000 different mobile devices. The startup has steadily added to its app by integrating social games, user-owned groups, virtual gifting and, most recently, avatars. Avatars are actually a source of revenue for mig33, by charging users to customize and enhance their avatars. Mig33 is looking to expand the virtual economy. In fact, the startup says that its revenue stream has grown to over $1 per user per month in countries such as Indonesia and India.

Founded in 2005, mig33 is backed by Accel Partners, Redpoint Ventures and DCM and has raised a total of $23.5 million.