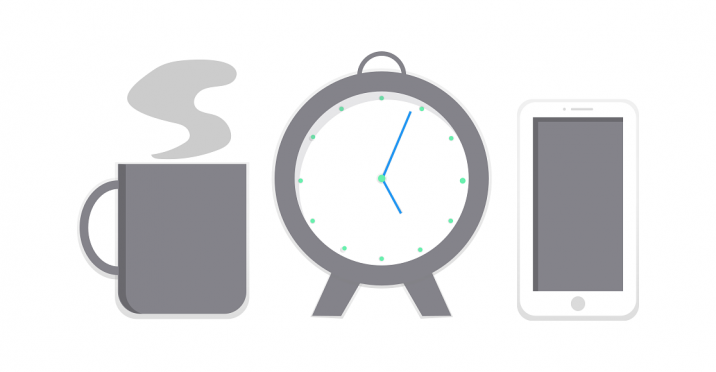 It is really interesting this human lived for 70 years which he claims he did not take food and water.

It was on msn home page today when I saw it I was surprised started reading about it found some thing i should share with all of you so here it is.

Prahlad Jani, an 82-year-old Indian yogi, is making headlines by claims that for the past 70 years he has had nothing — not one calorie — to eat and not one drop of liquid to drink. To test his claims, Indian military doctors put him under round-the-clock observation during a two-week hospital stay that ended last week, news reports say. During that time he didn’t ingest any food or water – and remained perfectly healthy, the researchers said.

But that’s simply impossible, said Dr. Michael Van Rooyen an emergency physician at Harvard’s Brigham and Women’s Hospital, an associate professor at the medical school, and the director of the Harvard Humanitarian Initiative – which focuses on aid to displaced populations who lack food and water.

Van Rooyen says that depending on climate conditions like temperature and humidity, a human could survive five or six days without water, maybe a day or two longer in extraordinary circumstances. We can go much longer without food – even up to three months if that person is taking liquids fortified with vitamins and electrolytes.

Bobby Sands, an Irish Republican convicted of firearms possession and imprisoned by the British, died in 1981 on the 66th day of his hunger strike. Gandhi was also known to go long stretches without food, including a 21-day hunger strike in 1932.

Jani, dubbed “the starving yogi” by some, did have limited contact with water while gargling and periodically bathing, reported the news wire service AFP. While researchers said they measured what he spit out, Van Rooyen said he’s clearly getting fluid somehow.

“You can hold a lot of water in those yogi beards. A sneaky yogi for certain,” he said. “He MUST take in water. The human body cannot survive without it.” The effects of food and water deprivation are profound, Van Rooyen explained. “Ultimately, instead of metabolizing sugar and glycogen [the body’s energy sources] you start to metabolize fat and then cause muscle breakdown. Without food, your body chemistry changes. Profoundly malnourished people autodigest, they consume their own body’s resources. You get liver failure, tachycardia, heart strain. You fall apart.”

The yogi, though, would already be dead from lack of hydration. If he really went without any liquids at all, his cardiovascular system would have collapsed. “You lose about a liter or two of water per day just by breathing,” Van Rooyen said. You don’t have to sweat, which the yogi claims he never does. That water loss results in thicker blood and a drop in blood pressure.

“You go from being a grape to a raisin,” Van Rooyen said and if you didn’t have a heart attack first, you’d die of kidney failure.

there is another which talks about the same story check this link below.
http://www.amazingabilities.com/amaze5a.html