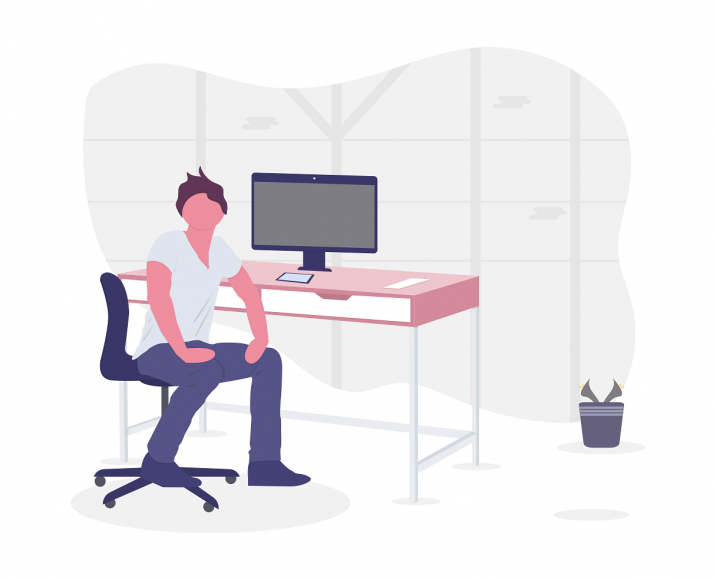 I still feel that Cloud computing will surely change rules of the game in outsourcing . Lets look one step at a time.

If one application needed develop for a corporation in this example I would take launching Order Processing, Distribution and Customer service ERP application for a Manufacturing company .which takes following infrastructure and Man hours of developing ,testing and making production.

I am talking about

As Google and Amazon.com become preeminent sellers of tech services, companies from Accenture to Microsoft and Xerox must adapt to cloud computing

By Arjun Sethi and Olivier Aries

In the next five years outsourcing as we know it will disappear. The legion of Indian service providers will be sidelined or absorbed. U.S. and European companies that pioneered this corner of the high tech industry will suffer similar fates if they don’t wake up. Who will emerge as the new leaders? Google (GOOG) and Amazon.com (AMZN), brands that we associate with search and retail, will become better known for outsourcing.

Ludicrous? Not if you follow this industry. Desktop computers yielded to laptops. Web portals AOL (AOL), MSN (MSFT), and Yahoo! (YHOO) are giving way to social media sites Facebook, Twitter, and LinkedIn. Software once distributed by disk is now available as apps over the Web—often for less than the cost of a slice of pizza. And so it goes. The same Darwinian process is creating a fresh ecosystem in outsourcing, one that will usher in an era of consolidation and a new way of working with clients.

Traditionally, outsourcing companies sell customers deals that can span a decade and easily run to tens of millions of dollars. The service provider takes on the expensive, time-consuming task of building and operating the digital tools that the customer requires to vanquish the competition, often involving development of custom software to get the job done. To do that, service providers need aisles of powerful computers, armies of programmers, and lots of applications, which are housed either at the client’s site or located at a third-party data center that’s usually owned and paid for by the client but managed and maintained by the outsourcer. Accenture (ACN) is a good example of the old model of outsourcing, which involves long-term contracts; customized software, legacy software, or both; and on-site systems integration work.

In the new model, outsourcers provide standard, off-the-shelf software on a “pay-per-drink” basis. For that, they will leverage so-called cloud technology, which lets users tap into computing power available via the Internet, rather than on a desktop or computer server housed locally. The appeal is scale, flexibility, and efficiency: Thousands of server computers can attack a task more quickly—and cheaply—or handle a patchwork quilt of different technologies that companies use to run their businesses. This approach will let businesses outsource entire tasks such as the tracking of inventory, paying only for the information accessed or used.

Why is this happening now? Let’s start with the relentless pressure to cut costs. Outsourcing is about saving money. Sure the pitch usually revolves around improving business processes, but no client is going to pay more for the service than what it already costs to maintain their systems. Unfortunately, outsourcing vendors have maxed-out efficiencies, both from automation and from moving the work to lower cost-of-labor destinations, also known as “labor arbitrage.” To get to the next level of savings, a ruthless search for greater economies of scale is necessary.

That’s where the cloud comes in. It shifts the center of gravity in outsourcing from physical ownership of assets and process expertise. It focuses on the skills necessary to efficiently manage computing operations that can scale and at the same time are flexible enough to handle scores of different tasks.

These factors will set off a wave of global consolidation in tech services. There are too many companies in this space. Consolidation will be about protecting or building market share or adding technical skills, from connectivity and networking to deep expertise in the delivery of services-on-demand. This is why most Indian outsourcing companies are investing to get up to speed on the cloud. How quickly can they build sufficient scale?

It’s not merely Indian companies wrestling with these changes. Let’s handicap the winners and losers in the race to become players in the evolving outsourcing business.

The Losers: Mid-tier Indian outsourcers will be acquired by larger, more aggressive companies. Indian outsourcers are attractive because of their current client list, operations in low-cost countries, and process expertise. Most of them are too small to build enough scale and expertise in the backbone capabilities required in the cloud.

Leading Indian players like MphasiS (MPHL:IN) and eServe (ESV:AU) have already fallen prey to Hewlett-Packard (HPQ) and TCS, respectively. Some larger players such as Infosys (INFY) and Wipro (WIT) are at risk of losing their competitive advantage. Even the largest Indian companies are still several orders of magnitude smaller than their U.S. competitors—HP, Xerox (XRX) Microsoft, and Google. These include companies such as Patni (PTI), L&T Infotech, and Satyam (recently acquired by Tech Mahindra. Therefore we expect Indian vendors to try to gain scale via acquisitions or alliances among themselves.

The Winners: Amazon and Google are the future leaders in outsourcing. They are already providing services to such enterprises as Eli Lilly (LLY) and Pfizer (PFE). They own data centers on an enormous scale and know how to operate them efficiently. They will gain capabilities they don’t yet have—such as industry-specific know-how and low-cost workforces—by acquiring Indian or other global outsourcers. Meanwhile, Google announced a partnership with Computer Sciences (CSC) and Amazon announced a similar one with Capgemini. Indeed, Amazon has made so much headway in cloud technology that this area of their business will generate, according to an estimate recently published by UBS (UBS), something in the order of $750 million in 2011.

Then there’s the generational issue to consider. Amazon and Google are household brands for the generation of managers and leaders that is now rising in U.S. management ranks. In their youth, these leaders entrusted personal e-mails, music files, pictures, and social interactions to these companies. We believe it will be a logical extension for this generation to hire these companies as trusted managers and hosts of their corporate services.

The Possible Winners: Software giants such as Microsoft, Oracle (ORCL), and SAP (SAP) have knowledge around enterprise platforms and applications that can unlock further efficiencies for clients. They also have robust and captive client portfolios. Their success will depend on the speed at which they build up capabilities they are currently missing in connectivity, infrastructure, and experience in the cloud itself. It will also depend on their appetite for risk. We are talking here about nothing less than reengineering their DNA. For example, even Microsoft has begun to forsake its license-based software to introduce new, cloud-based, office software. At the same time, Salesforce.com (CRM) has aggressively grown by shifting its CRM applications around this cloud-based model.

Those on the Fence: Xerox, HP, and Accenture have the technical and financial resources to expand their capabilities. Recent acquisitions—HP/EDS, Dell/Perot Systems (DELL), and Xerox/Affiliated Computer Services—show that they see the writing on the wall. Nevertheless, it’s uncertain that these behemoths will shift seamlessly from large integration projects to cloud-based solutions. Unless companies such as HP, Xerox, and Dell continue to increase their momentum into the cloud, they may find their multibillion-dollar acquisitions go to waste.

The outsourcing market is on the verge of experiencing its most massive transformation since the concept arose more than 20 years ago. For outsourcers, cloud computing creates an unprecedented opportunity to reshape how services get delivered. For clients, it opens up a new era characterized by the arrival of new players that are eager to build relationships and showcase their capabilities. That means more choice and a new model that will sustain the price advantage that outsourcing has hitherto provided.